A merger-acquisition is such a delicate process, a majority of businesses don’t do it effectively. According to several studies, a staggering percentage of merger-acquisitions fail to meet their goals. One KPMG study reported that mergers fail 83 percent of the time, and a study by the Harvard Business Review showed the figure could be up to 90 percent. There can be many factors that play into this, but many times failure is due to culture incompatibility—which should be examined and evaluated beforehand and proactively managed and developed post-merger—and poor leadership execution. 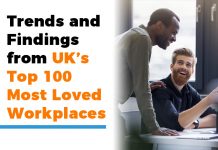 Trends and Findings from UK’s Top 100 Most Loved Workplaces 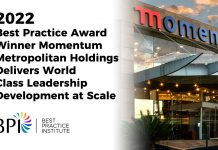