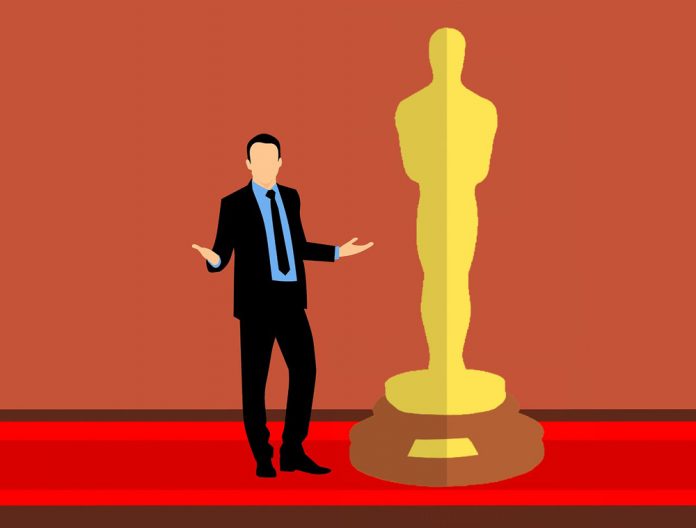 Change happens in a clear process: 1. form, 2. storm, 3. norm and 4. perform.  Some storming processes are more brutal than others and some can be done with humor and even grace. The best change happens with humor and invitation to dialogue to come to a better conclusion and way of being. Chris Rock is no exception. He is taking the stage tonight with his monologue at the Oscars #OscarsSoWhite.

There seems to be two methods of storming that have two very distinct outcomes.

1. Crowd/Group Riots: Some of the worst riots in history have led to the death of 100s of individuals, police officers, resignations, job loss, and unconscionable emotional upset.  Such examples include the 1992 Rodney King Race Riot, 1967 nationwide riots in most major US cities that led to over 100 deaths, and the 1968 riots following the assassination of Martin Luther King, Jr which were as widespread and deadly.

2. Dialogue. On April 4, 1968, on the eve of Martin Luther King assassination, despite concerns for his safety, Robert F. Kennedy gave an impassioned speech to call for dialogue instead of violence to a rally at 17th and Broadway in the heart of Indianapolis’s African-American ghetto. RFK invited compassion instead of violence, eloquently communicating the pain he felt when his brother, too, was killed by a white man.

We can move in that direction as a country, in greater polarization — black people amongst blacks, and white amongst whites, filled with hatred toward one another. Or we can make an effort, as Martin Luther King did, to understand, and to comprehend, and replace that violence, that stain of bloodshed that has spread across our land, with an effort to understand, compassion, and love.

Senator George Mitchell spent several days in Ireland during the Peace Accords, working through the grueling emotional pain of those from North and South Ireland. I spoke with Senator Mitchell back in 1998, and he told me that being with the people, and truly empathizing with their pain and working through the details of the pain is what brought the Ireland Peace Accords to consensus.

There are common denominators to requests for help in the area of diversity based on any factor, be it sexual orientation, race, color, or gender.  The common denominator is emotional pain. It doesn’t feel good to be excluded, to be hurt, to be talked down to, to be discarded, to be disrespected. This kind of behavior dates back in our memories to the schoolyard bully and back in history to the stone aged man dragging “his woman” by the hair.  It is not to be tolerated, however, it must not be fought with any other weapon but dialogue, consensus building, empathy, caring, and moving toward a better and more understanding human right. The human right to be seen equal in the eyes of all. 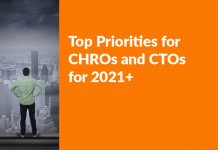 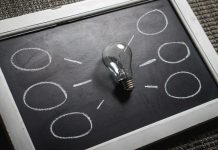