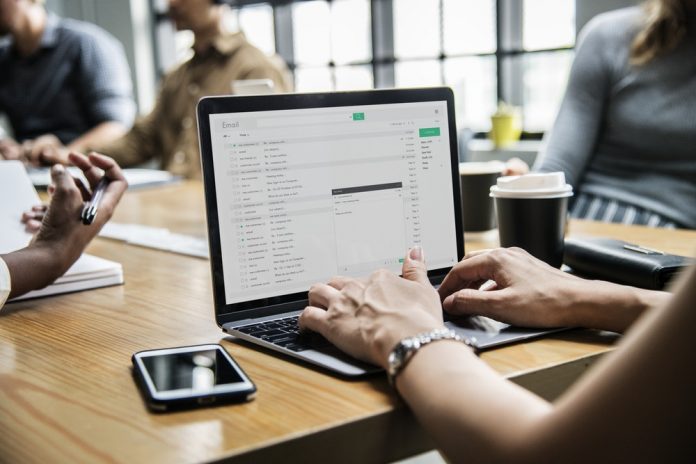 Too often we consider coaching only in terms of its effectiveness in addressing performance issues or resolving performance problems. In fact, at its best, coaching helps us to accomplish three critical objectives at once:

Enhancing Performance. Through a variety of means, including performance feedback, modeling, and instruction, coaching helps increase an individuals’ ability to take effective action.

The coach’s work might be viewed as analogous to that of juggler’s, a complex skill that requires keeping one’s eye on all three balls simultaneously!

Ready-to-Wear Feedback: See Something, Say Something

Having an easy to implement and useful model for giving good feedback can make any manager the star juggler! You may have heard the old saying, “Feedback delayed is feedback denied.” And feedback is a key ingredient of good coaching. Well, See Something, Say Something is the newer, updated, easy to remember, post 911 equivalent saying.

An executive who was working for one our clients at the time, the New York’s Metropolitan Transportation Authority (MTA), came up with the slogan shortly after 9/11, “If You See Something, Say Something™” that they used in their subways and other transportation areas, to remind people to be on alert. This refrain was picked up by another one of our former clients, the Department of Homeland Security (DHS) for use in their public awareness campaign to for anti-terrorism and anti-crime efforts.

Not being people to let a good saying go to waste and to keep the momentum going for a tried-and-true catchphrase we have found it to be a useful, short-hand mantra of sorts that can serve to remind people to give more feedback – especially positive – more frequently.

Also, it is well known by managers that not only is effective feedback well timed feedback, and hopefully, requested. So, two cautions:

A single principle lies at the heart of all these suggestions: As managers, we can truly make a difference daily.

Coaching in the “culture of urgency” that is the contemporary workplace does not mean that we should abandon our attention to people’s development needs. When we as managers learn to identify and use the considerable leverage afforded by “coachable moments,” we can boost performance and accelerate learning and development. These targeted doses of coaching can have as much or more effect than lengthy, formal coaching sessions.

So when you see something, say something – and don’t drop the ball! 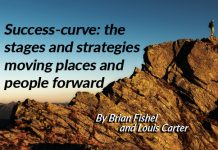 Success-curve: the stages and strategies moving places and people forward 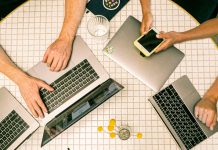