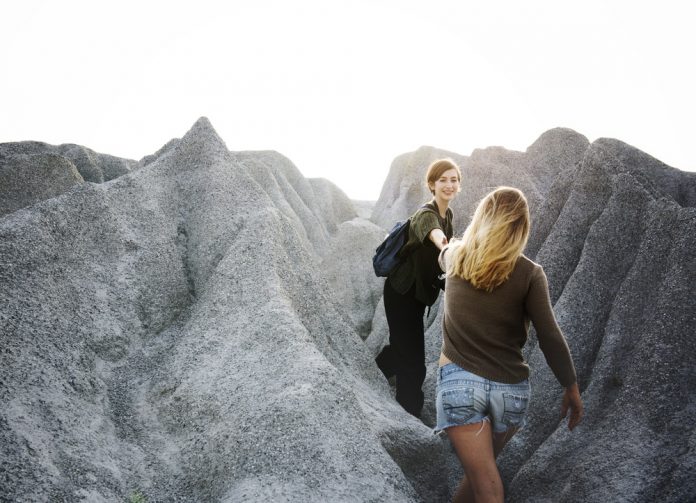 I am a social change entrepreneur who helps organizations develop their leaders through innovative new methods that challenge and provoke current thinking, like task-oriented leadership. Recently, I sat down with Bernie Marcus, co-founder of Home Depot to learn how he became one of the world’s most successful CEO leaders. I found out that the biggest difference between Bernie and other successful leaders in Fortune 500 companies is his commitment and point of view around philanthropy and helping others succeed.

Today, Home Depot has over 330,000 employees, and approximately 10 million people have worked at the Home Depot throughout its years. They helped create major manufacturers that started as small manufacturers and are now major multi-billion-dollar companies. So Home Depot and Bernie Marcus has not only changed the retail market, he has changed the landscape of entrepreneurialism and business today.

Bernie Marcus: In addition, we recognized the fact that ‘what about the contractor?’ The contractor had the same problem. He typically had to go to one place to another and time is money for these people. If we can put it all under one roof and again, sell the price at a third less than the prices, that that would have a big impact on America. Well, it has. Today we have over 300,000 employees, 330,000 employees actually, probably 10 million people have worked at the Home Depot, people who worked there and then left the company, etc. We helped create major manufacturers that were small manufacturers when they started with us that are now major multi, multi-billion-dollar companies and they all hire and have their own people, so we’ve changed America. I’ve said in public speeches that between Home Depot and Wal-Mart, we brought down prices in America as opposed to the congress that has raised prices in America, so we’ve done more for America, actually, than most people have done. Yes, we created an industry, we’ve helped to generate tremendous returns to our investors, which is great, and that’s the American system, that’s what it’s all about.

Bernie: Yeah, I was fired.

Bernie Marcus: I was fired and I was fired because I was the CEO of that company and it was owned, we were a subsidiary of a big company and the big company was in bankrupt, we weren’t, we had a great business, we had a fabulous business, I started it with 4 stores and took it to 80-some-odd stores, but the guy who ran this company hated me and fired me. It was the first time in my life I’d ever been fired, I’d always been very successful at what I did and I decided I never wanted to work for anybody again. The results are the Home Depot.

I actually went into business, I had this idea in my head, it was percolating for about three or four years and fortunately I found somebody by the name of Ken Langone, who now came up and said, “Let’s form a company and I’ll get the financing for you,” then I enlisted Arthur Blank to become my partner in this thing and we just had some great people that over the years that worked for us. Our associates are the best in the world. I was in the stores yesterday, I saw people that are there 26 years, 20 years, 15 years, people that I personally trained who just love what they’re doing every day, love to come to work, enjoy what they’re doing, and so what better thing can you have in your life than the success of not only your own success but the success of all these people that work for you, I think it’s great.

Genius is Surrounding Yourself With People Who Are Smarter Than You

Bernie: No, no, no. I would like to say I’m a genius—I’m a genius, there’s no question about it—no, I had the one good ability and that was to surround myself with people who were great. I always felt that if I surrounded myself with people who were smarter than I was, that they would make me look even better, and that’s exactly what happened. I surrounded myself with people who are hardworking, industrious, entrepreneurs, who didn’t agree with me on everything, fought with me on things that they disagree with me on. I loved that kind of atmosphere, it was a free-flowing atmosphere, we were partners together in our lives. If we made it, we were all going to be successful, if we didn’t make it we were all going to go down with the ship. Everybody chipped in and everybody worked their hardest.

If anything, I will tell a story of success is based on how smart you are and the kind of people that you surround yourself with. If you surround yourself with people who agree with you all day, you’re going to be in deep, deep trouble. You might as well talk to a mirror and do it without people. Many CEOs can’t emotionally, their egos can’t take it, we were fighting for our lives and egos went out the door. This was necessity and we felt that we could work off each other and we developed a relationship, this working relationship which was a great relationship. I was never Mr. Marcus, ever, ever, ever. My name was Bernie, that was it. Everybody was first name, Arthur Blank was not Mr. Blank, it was Arthur. We all conducted that kind of business. When I went to the stores, I didn’t wear a shirt and tie and jacket, I wore an apron the way everybody else did and I waited on customers along with everybody else.

This is the atmosphere that we had at Home Depot and that atmosphere continues today. I left the company in 2002 and it’s on different. Frank Blake, who is now CEO of the company, has taken all the principles that we operated with and has continued it and made it even better than it was before. 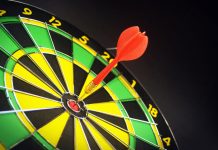 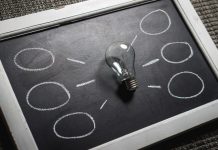